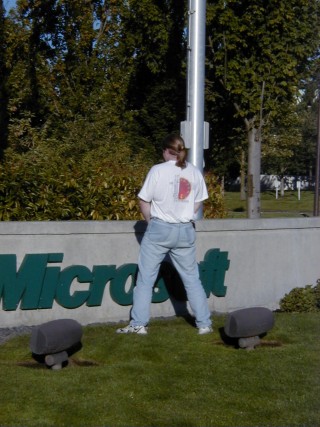 After years of trying to improve their image, it seems Microsoft’s efforts must have paid off — not many youngsters these days are aware why so many of the previous generation (including myself) vehemently hated Microsoft.

I was searching for “microsoft is evil” just for fun, and one of the common reasons cited is their aggressive licencing practices (which is what got them in trouble with U.S. anti-trust laws).  While a valid point, I feel this is too remote an issue from the average’s person consciousness. The immediate effects of it more screwed PC manufacturers than anyone else.  (End users probably gave less thought about why Windows was the only OS you could get on any new off-the-shelf PC.)

On the other end of the spectrum there is Richard Stallman of the Free Software Foundation, who says Microsoft’s Software Is Malware.  While he makes a lot of valid points — Microsoft certainly is guilty of many sins — I feel the language of his arguments is often so far to the extremes as to make them less effective.  (I generally agree with his free-as-in-speech software philosophy, but seeing as I make a living selling the software I create, I also give more leeway to the ways developers monetize their software.  We gotta eat, after all…)

So here I will relate my personal journey with Microsoft over the years, to hopefully make clear why somebody like me could have so much hatred for a distant software company. END_OF_DOCUMENT_TOKEN_TO_BE_REPLACED 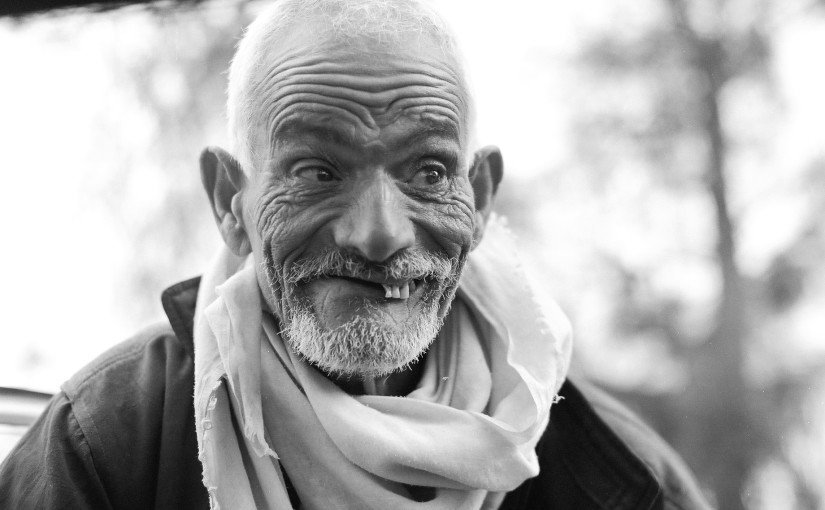 Ever deal with someone so stupid, you wonder how they even remember to breathe? On top of that, rude and obnoxious too? Recently I’ve been dealing with just such a customer… so jaw-droppingly stupid, it amazes me how she has survived into adulthood.

END_OF_DOCUMENT_TOKEN_TO_BE_REPLACED

I have an email address at Yahoo Mail that I’ve had for at least 10+ years, although nowadays I use it only very occasionally (maybe once every few months) as a “throwaway” address — you know, for those times you have to give out an email address and don’t want to get spammed later.

Well, I should say “had”, because Yahoo just randomly decided to fuck me over today.  Even though I know, without any doubt, my correct username and password, they just won’t let me login.  Isn’t that nice?

END_OF_DOCUMENT_TOKEN_TO_BE_REPLACED

Recently I was flattered to receive a message on LinkedIn from a recruiter at Yahoo.  It’s a nice ego-boost to think an iconic Silicon Valley company might be interested in little old me (even if they are a company on the brink of bankruptcy and/or takeover).

But I politely said “no”.